A local, for impact organization, Rome Clean and Green is dedicated to inspiring individuals to improve our environment.  Implementing Keep America Beautiful’s proven strategies, we work with volunteers and community partners to eliminate litter, increase recycling, and make Rome a clean, green, and beautiful place to live. 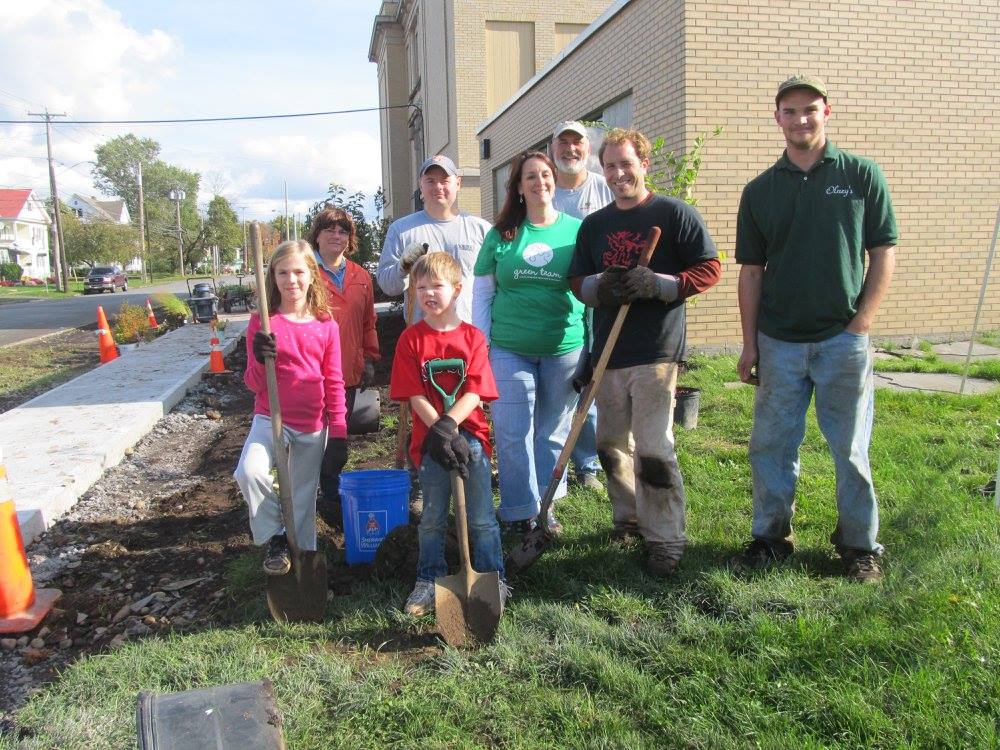 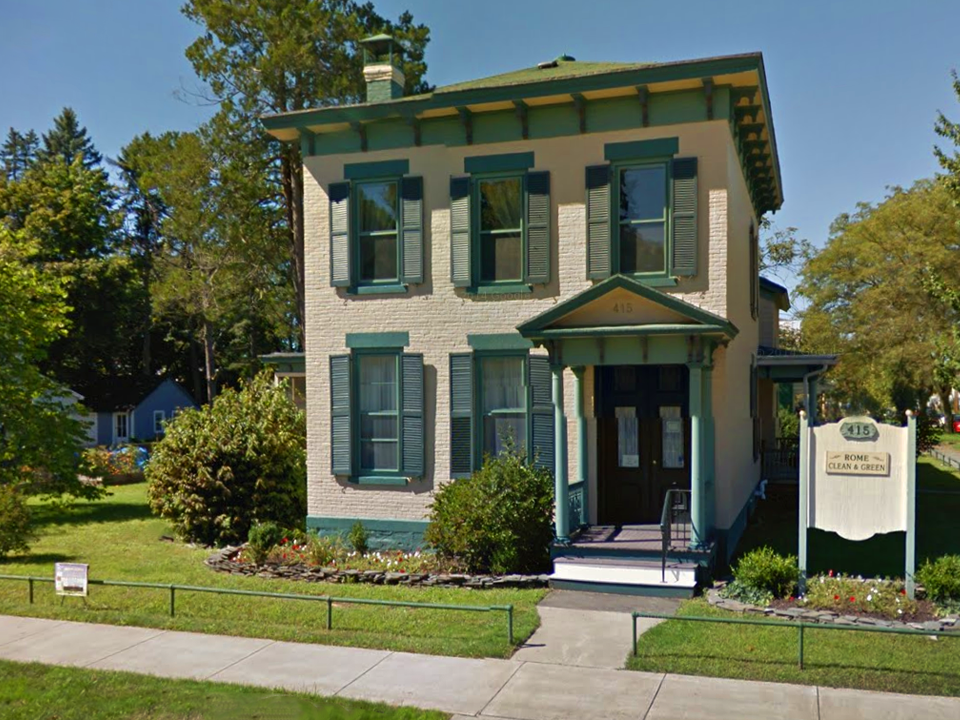 Rome Clean & Green has been a catalyst for positive change since 1991. We have enjoyed a major role in re-greening Rome – physically, socially, and politically. Partnering with the city and other organizations on a plethora of initiatives, we have been responsible for planting hundreds of trees, flowers, and perennial bulbs. Socially, we have helped to knit a network of like-minded businesses and volunteer groups who are committed to the same principles. And politically, it was Clean & Green that former Mayor Joe Griffo looked to for counsel when developing a city beautification initiative and who Mayor Izzo is partnering with to achieve a solid neighborhood revitalization and beautification agenda.

Keep America Beautiful, Rome Clean & Green Inc., a 501(c)(3), not-for-profit organization, is one of just nine New York State affiliates of the National Keep America Beautiful program. The group’s mission is to empower residents to take greater responsibility for the environment and the role they play in beautification and community development.

Built in 1855, the beautiful, historic Glesmann House was bequeathed to Rome Clean and Green in 2004.  This home was occupied by five generations of the Glesmann family before being generously gifted to the organization.  The property was entrusted to Rome Clean and Green as a testament to the family’s commitment to the history and preservation of Rome | Learn More |

Meet Our Board of Directors

Rome Clean and Green appreciates our dedicated Board of Directors.
Officers and Board Members are elected annually in May, and serve from July 1 through June 30.

Get Social With Us